In this project, the client wanted the building to be black, because they have other similar accommodation facilities as well, where they have used black as the main color. The building was planned in Hiiumaa, under the beautiful pines on the west side of the island.

The second version of the spatial plan consisted of three blocks. The first two had a part of the dwellings – a bedroom, an office and a common-room. In the middle was a kitchen and terrace area with a large glass section, which can be kept closed in winter and open in summer, overlooking the nearby forest. Outside the kitchen, there is a glass-roofed lounge area where you can spend time all year round without worrying about the weather. The third block has a separate sauna and sauna lobby. There’s also a technical room and other service rooms which are necessary for an accommodation facility. As seen in the pictures, there’s a possibility to build (in the future) a sitting area with an outdoor fireplace between the two buildings, where you can spend both summer and winter evenings.

It’s a building that’s being developed in stages, i.e. in the future it will be possible to carry out renovations (updating the appearance, enlarging the building). As this was a request from the client, it has already been intended and paid attention to during the design phase. This vision, developed in collaboration with the partners, ensures that in the future the facade of the building will not be damaged during the renovations. The main feature of the project was to create a different "feeling of luxury" when entering the building. Although very simple techniques have been used, the building has been designed with a more futuristic approach in mind.

The architecture of the building has been designed to be suitable for the environment, but also to stand out from other similar projects. It was also taken into account that architecture must look aesthetic and solid. We achieved this goal in cooperation with our partners. 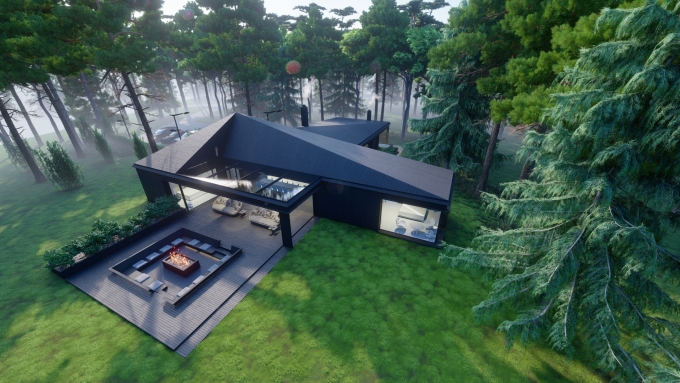 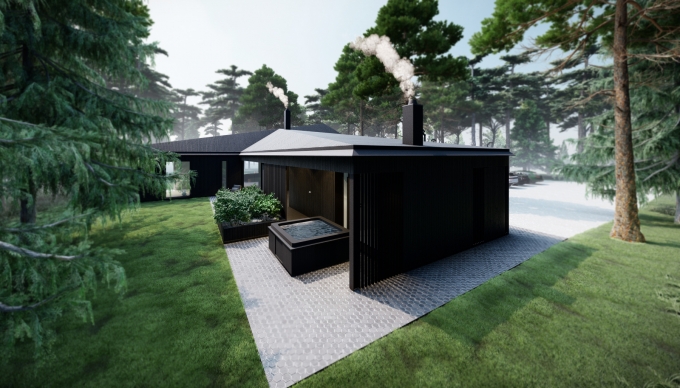 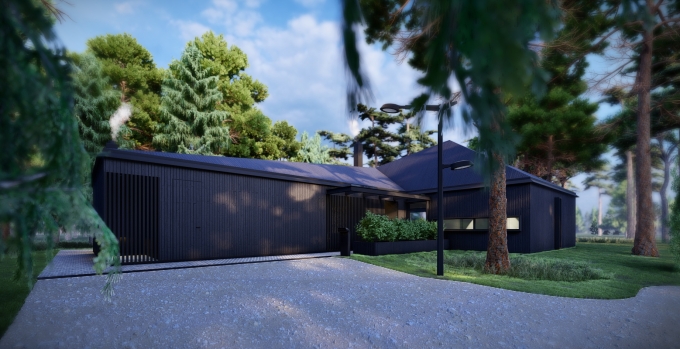 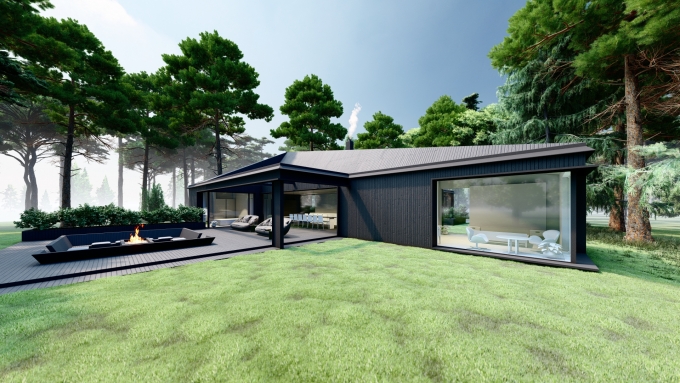 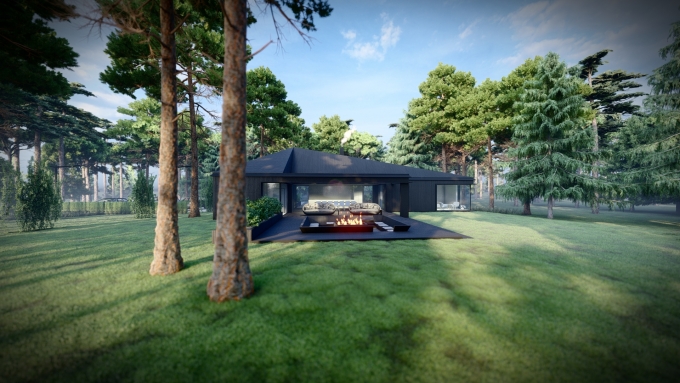 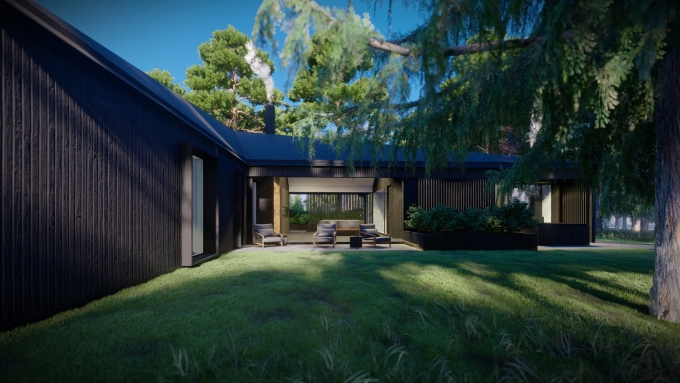 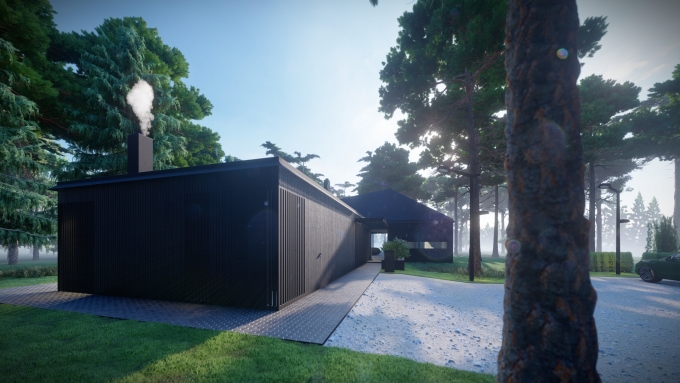 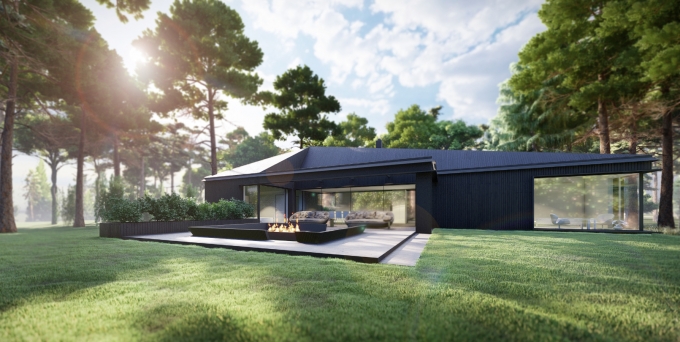 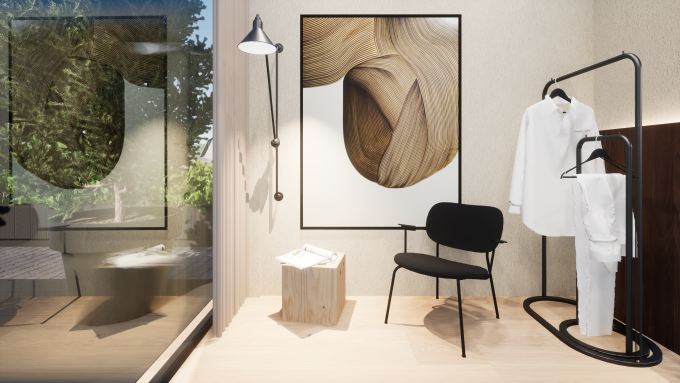 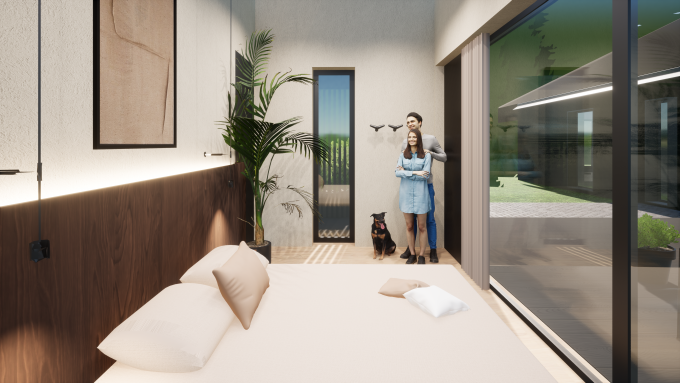 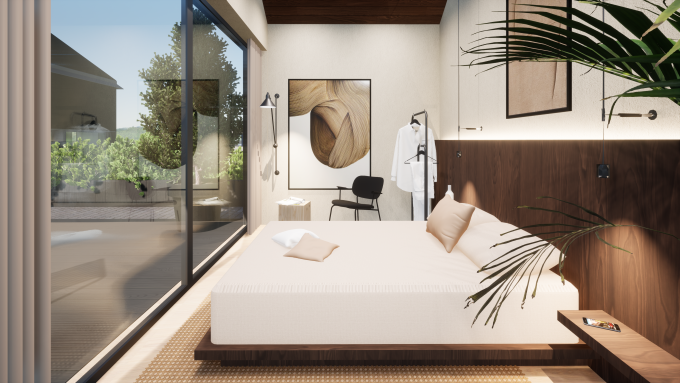 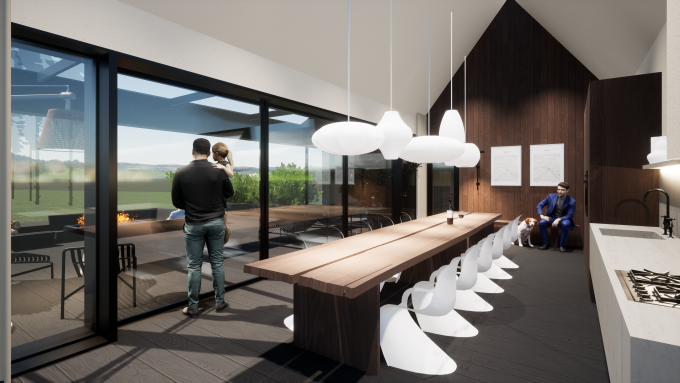 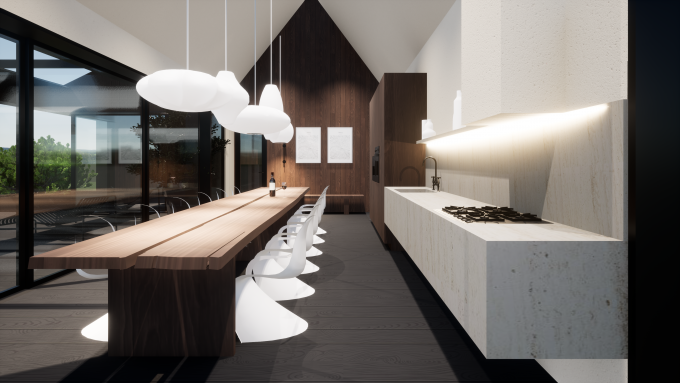 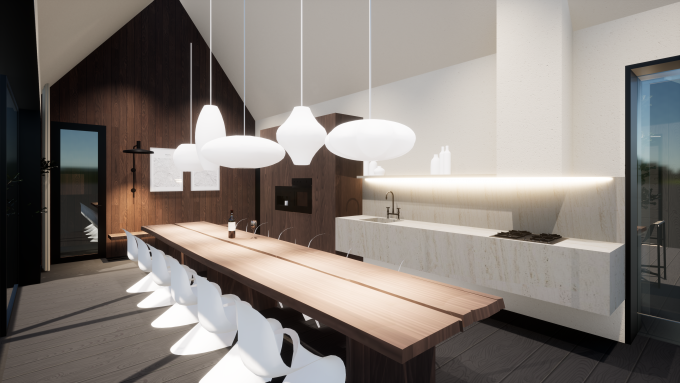 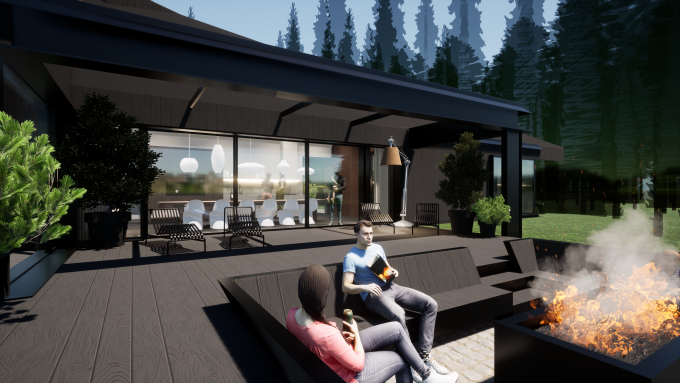 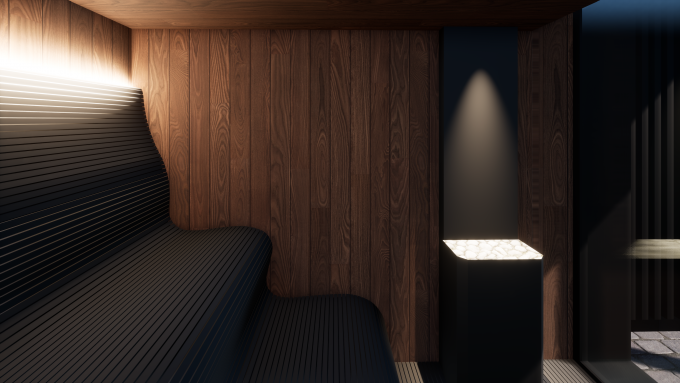 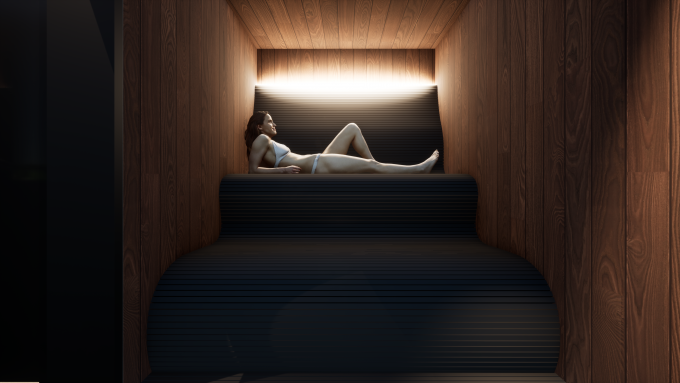 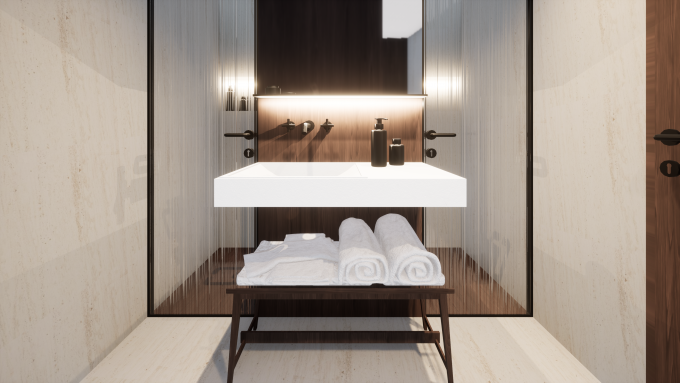 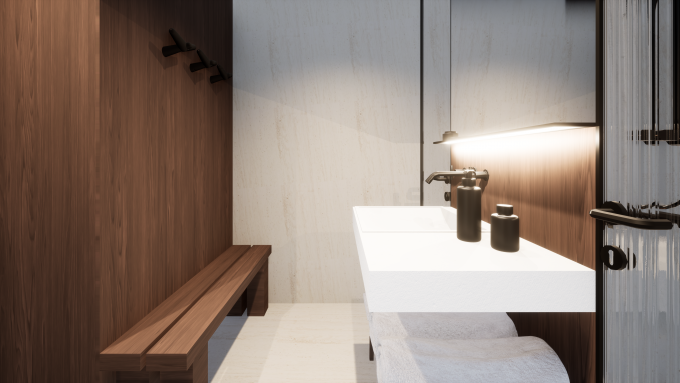 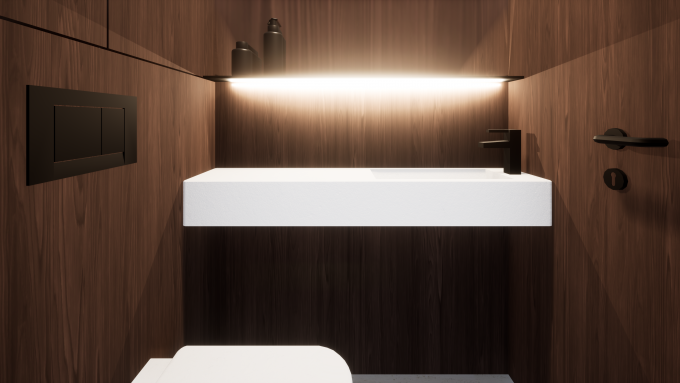